I will destroy your band for $300 (Columbus)

Are you in a band that's not going anywhere? Is there a particular member of your band that you want to be rid of but he's your best friend from grade school and you don't want to hurt his feelings? Did the bassist and your lead singer break up recently and now practice is three hours of awkward? Then I'm your guy.
Here's how it works. You bring me in. I play guitar. Doesn't matter if you need one, just bring me in.
Within 6 weeks, major changes will happen with your band. The drummer will accept a job offer out of state. The keyboardist will announce that he's getting married and the fiancee isn't into the whole band thing. The singer will be offered a better gig. One way or another, the band will fall apart. For my part, I won't say much or talk about anyone or complain. I'll just learn the songs, show up early for practice, and basically do whatever's required of me.
But we will never play out. The band will dissolve before that ever happens.
In some cases, just firing me will be enough to get your band moving in the right direction, but to be honest that doesn't happen very often. Usually it's something innocuous and it causes the band to break up.
Here's the deal, though. Some of the remnants will re-form a new band and they will thrive.
I'm asking for $300 up front. It's up front because, face it, we're not going to make any money gigging.
Posted by Otto at 2:01 PM

Email ThisBlogThis!Share to TwitterShare to FacebookShare to Pinterest
Labels: Ruler 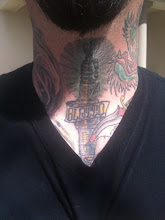 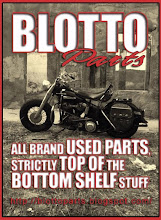